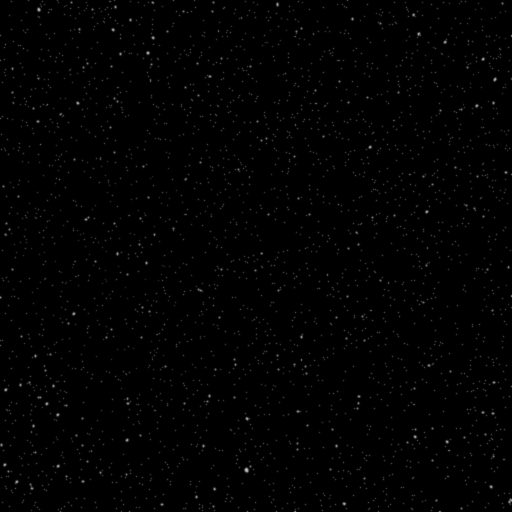 What's on your mind?

Should we add the spoilers template to ALL of the cutscenes and the transcripts?

Battle for Run Castle Episode 2: Don't give up or lose!Run Wikia

What is with physicsphysics anyway?

Run 3 hasn't been updated in 1 year. The last update was in 2019, when the cutscene "Thanks for Playtesting" was released. Player 03 said that the rest of the C-Tunnel, the H-Tunnel, and Plan C would be released in 2020, and the new tunnels (E-Tunnel, The Runway, Not the Runway, P-Tunnel, K-Tunnel, J-Tunnel, Q-Tunnel, S-Tunnel, Construction Site, Factory, Danger Zone, Escape Plan) would be released in 2021 alongside the HTML5 remake, known as Runaway3D. If you do not update your game, it will be abandoned by its players.

(edited by Sysages)
Yes
No

Today there was vandalism by anti run planet.

So kong was sadistic to me and erased all my progress, I will take a few week break from run, and then spend a few weeks getting back to the spot where I was. Anyone had this happen randomly to you?

The software player 03 uses for the cutscenes, what is it called?

As I had read through the wiki, I found out that the Runner had two brothers. One was the Sailor, and another one was unamed. So that's what this is about.

So i comleted the lpt's (so cool, right!! lol nub much?) but i dont get the halloween skeens...hmmmmmmmmmm halp?

I entered infinite mode and this happened 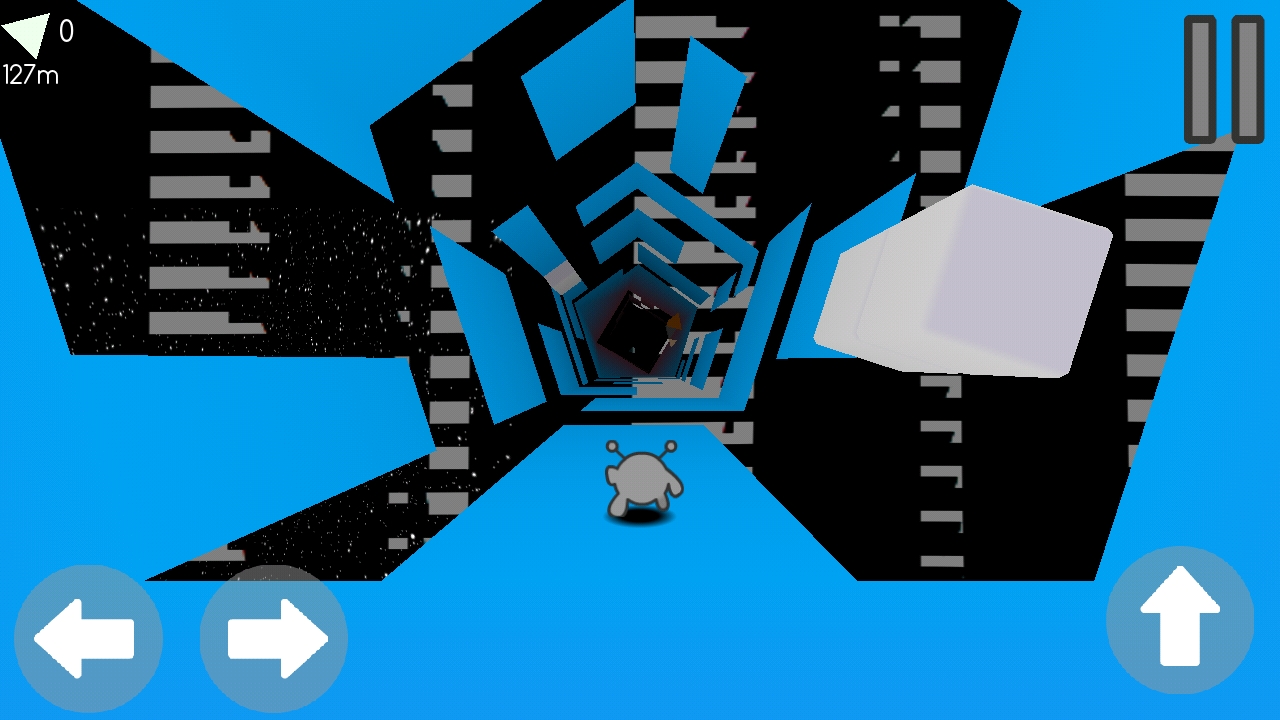 Infinite Mode
The student
The angel

If you dont know some tunnels have letters in there names which for me at least is mildly infuriating and in one of the cut scenes shown to be boring. I wonder that could the letters mean something. I mean it seem too random for player 03 to do that right?

If you play Run 3 you know the Difficulty is hell. But if the stupid angel hadn't been mean to the Runner, she might have come home with him and then I'd be able to use her on Plan A part 14 and it would be like almost medium if I could just use Runner!