The Low-Power Tunnel is a side tunnel that branches off of the Main Tunnel, at Level 28, seen from Level 27. It consists of twenty-five levels and was the first tunnel to introduce and make use of the gameplay mechanic darkness. Two tunnels branch off of the Low-Power Tunnel, the Memory Evaluation at part four, and the New Tunnel at part 15. The Child is unlocked after beating this tunnel.

The Low-Power Tunnel was the first tunnel to introduce and use darkness. Darkness is a gameplay mechanic in which some or all tiles in a tunnel run out of power. When tiles run out of power, they blink on and off or dim, and may eventually go dark altogether. When they go completely black, the tiles are still there, however, they are much harder to see against the dark background. Occasionally a whole tunnel will run out of power, but more often, most turn black while some stay brightly lit, acting as a kind of guide from one platform of tiles to the next. Also, when a tunnel runs out of power, the music may get quieter (when dimming), start and stop erratically (when blinking), or go completely silent (when off).

And for this tunnel and other levels of darkness, we strongly advise turning your brightness up completely to avoid headaches from being unable to see tiles.

There are three cutscenes in this level. More information can be found on the Story page.

After beating the Low-Power Tunnel, a cutscene featuring the Child and the Angel will begin. The Angel is standing in the background, but he barely reacts when he hears the Child announce the discovery of a candy bag. The Angel, realizing that they hit another dead end, announced that he was done waiting for the Runner to get them home and that he was going to take over.

Upon clicking on the first level of the New Tunnel, a cutscene will start, featuring the Child and the Duplicator. The Child noticed a tunnel branching out from the Low-power Tunnel, and sought the fact that there were floating tiles everywhere and starts to form a tunnel. The Duplicator said that the tunnels are alive, and the Child thinks that it is a 'baby tunnel'. The Duplicator then jumps into the tunnel, saying they could talk in the New Tunnel because newborns don't understand speech.

Difficulty of the Levels of The Low-Power Tunnel

These are the 25 levels of the Low-Power Tunnel. 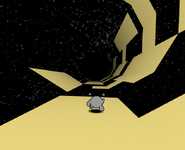 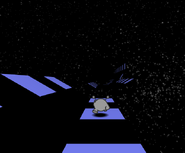 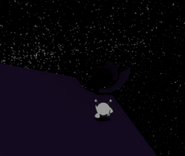 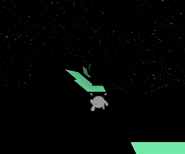 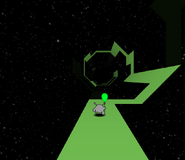 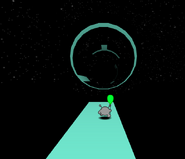 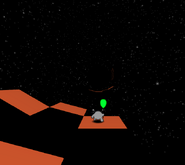 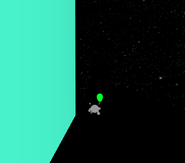 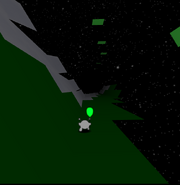 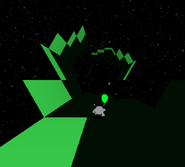 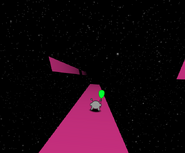 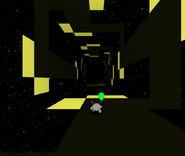 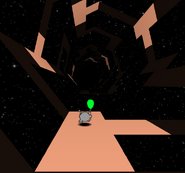 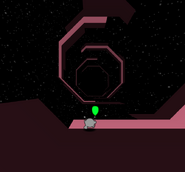 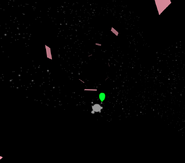 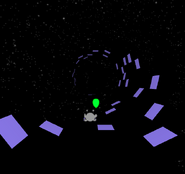 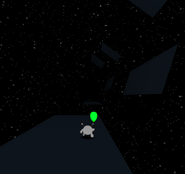 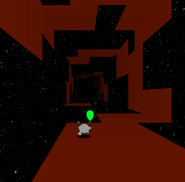 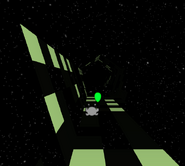 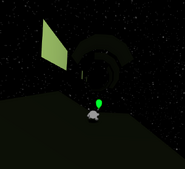 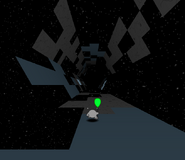 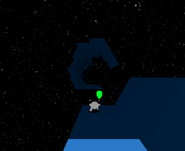 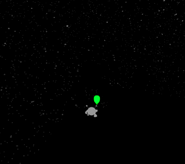