No
The M-Tunnel is a side tunnel that branches off of Level 33, along with the Box Storage Area. The tunnel consists five levels which can be played with any character. 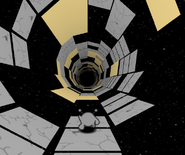 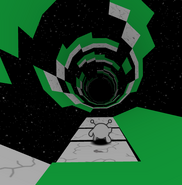 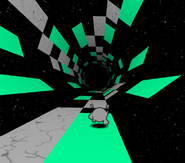 Add a photo to this gallery
Retrieved from "https://run.fandom.com/wiki/M-Tunnel?oldid=16191"
Community content is available under CC-BY-SA unless otherwise noted.