Hello there. I'm NintendoPanda101. I found this place in December 2017, right around the time the Discord was made. I pioneered the Discord and have suggested several achievements. In my free time I run murder games simulations with many fan made characters. I'm sort of the authority when it comes to them. I like to draw, and me and Runaway3D have been coming up with tons of ideas for Run 4(and run in general).

I make levels in my free time. I undo vandalism, make new pages, document information, make everything consistent, and ask Player_03 a LOT of questions. I discovered Cheating, in fact.

I've recently started making achievement icons, submitting them to player, if one gets in, I guess that makes me a direct contributor to the game right?(I mean the people who's levels were included weren't trying to get them in...I think.) I'm also known as that one guy who's obsessed with the Caveman and the Zombie.

Add stats to the Climber, Zombie, "Top Hat", and Caveman. (Possibly other older versions of characters as well

Make all character pages the same as the Child's format

Link the Run 1 equivalent of all Run 3 main Tunnel levels. 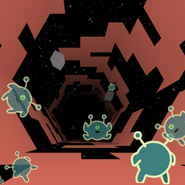 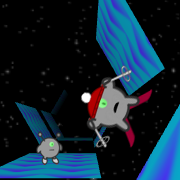 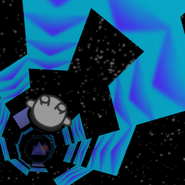 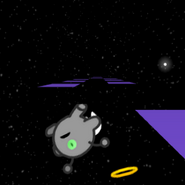