There is a cutscene in this tunnel. More information can be

found on the Story page.

Nice To Meet You Edit

Difficulty of the Levels of the W-Tunnel Edit 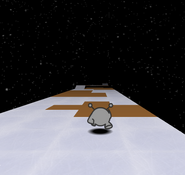 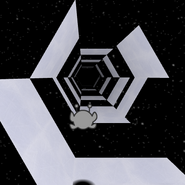 Level W-3
Add a photo to this gallery
Retrieved from "https://run.fandom.com/wiki/W-Tunnel?oldid=64635"
Community content is available under CC-BY-SA unless otherwise noted.